My new stamp club started in Janaury, and I am so glad that I joined. I found a card makers group through Meet Up and attended a few classes in the fall. The stamp club gives me a dedicated time to stamp and craft each month. I was in a stamp club for over two years in San Antonio, which I really enjoyed. (If you are looking for a Stampin' Up Demonstrator, I can recommend Candy in San Antonio or Pam and Bethani here in the Bay Area of California.)

We received homework at my first stamp club meeting, but it is the fun kind of homework. I am happy to have a craft space in our current house. Our homework was to use this Mojo Monday sketch to create a card. I pulled out some of my retired Stampin' Up supplies that I had not used in a while and am happy with the results. 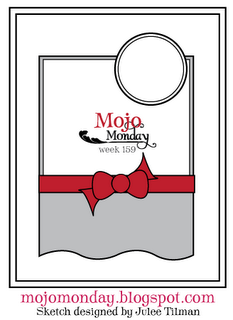 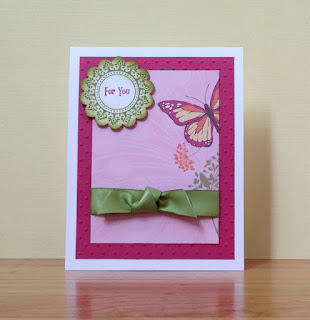 I used May Flaum's photography tips to get better pictures of the card. I find it challenging to capture good photos of my cards and scrapbook pages.
Posted by Sara at 8:11 PM 3 comments:

The weather on Saturday was beautiful, so it was a good day for us to check out Hidden Villa in Los Altos Hills. I learned about Hidden Villa in January from Bay Area Kid Fun. Before heading out to the farm, we stopped for Vietnamese sandwiches at Lee's Sandwiches, which started in San Jose and has made it's way to Houston and Dallas.

First we visited the animals, including some babies on the farm. 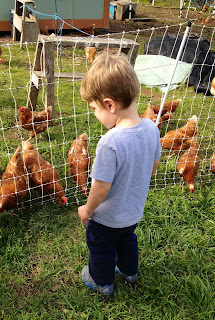 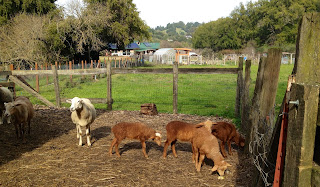 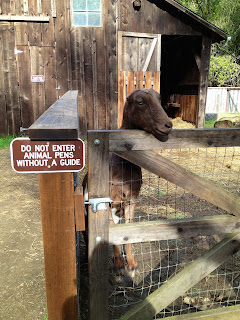 Then we went for one of the shorter hikes in the foothills of the Santa Cruz Mountains. 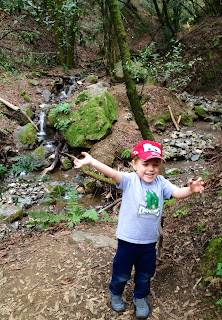 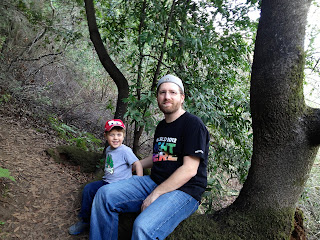 The best line of the hike was Alex saying, "Being in the mountains makes me crazy."

We did little things to celebrate Valentine's Day last Thursday. Alex made friendship cards for his classmates. I packed a heart shaped cheese sandwich in his lunch box. I bought some sandwich cutters on Amazon a while ago, and we mainly used the dinosaur one. I figure that I only have a short window to pack heart shaped sandwiches on my son's lunch before it becomes uncool. 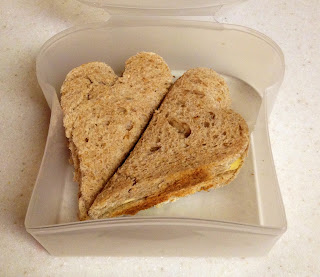 I wanted to share one of the cards that I made for Valentine's Day. I really like the woodgrain embossing folder that I bought through my stamp club that begun last month. 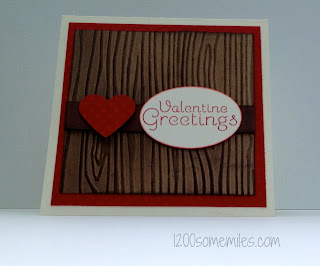 We would have preferred a different outcome to the Superbowl, but we still had a fun last weekend watching the game. We prepared Alex to cheer on the 49ers.


John's 49ers jersey came in the Friday before the big game. I had been looking into a jersey for him for over a year, but the timing had not worked out. I am glad that his jersey came in time to wear on Sunday. 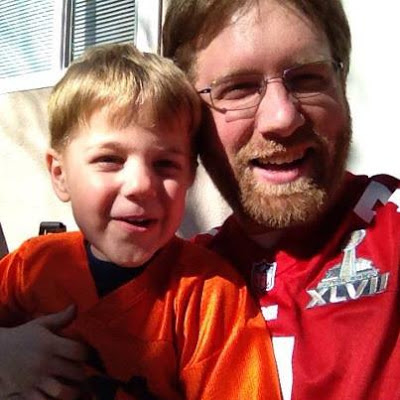 I found a recipe online that looked good, so John made jalapeno poppers for the game. You could smell them cooking outside, and we set off the smoke alarm for the first time in this house. But they tasted great! 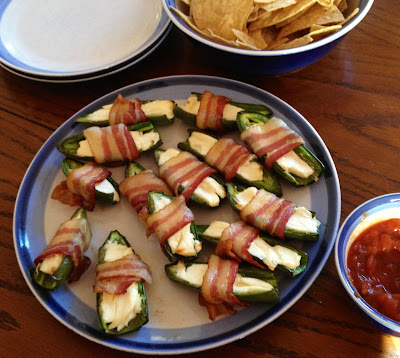 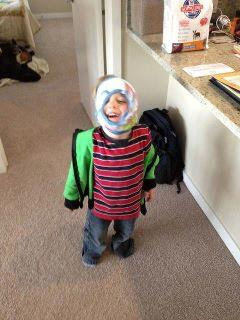 I took this photo a year ago, and called Alex "Captain Underpants" when he put the underwear on his head. He still thinks that this photo is funny, but I expect that may change in about ten years.
Posted by Sara at 8:30 PM 3 comments: