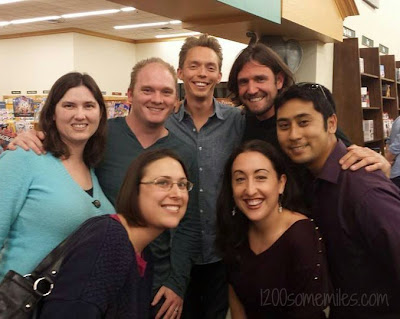 A few months into 2014, I can see the focus on simplicity and minimalism starting to have a positive influence on my life. I am more willing to part with extra stuff and clutter. I am focusing on my priorities, goals, and living a meaningful life. I know that I still have a ways to go on this journey.
Posted by Sara at 11:51 PM