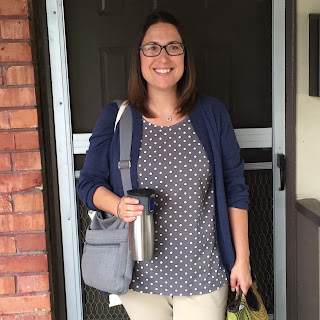 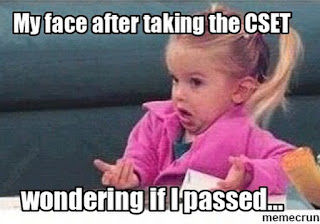 Happy New Year! As I begin 2017, I am still reflecting on all that happened in 2016. I began the year by making space in my life. I made some physical space by donating items that we were no longer using. I made time in my schedule by ending my commitments as a Stampin’ Up! Demonstrator. I was not sure that what I was going to do with my new space, but I was exploring some full-time job opportunities in academic advising. After working 10 years full-time in higher education, I was not sure if I wanted to close that chapter.

I made it to the final interview for a job that interested me due to the opportunities for growth. There was also the draw of working at a prestigious university, but I was not offered the position. My resume, references, and cover letter were ready, so I then applied to academic advising position at the local community college. I was surprised when I received a job offer, but I turned it down. I had also been looking at my options to start my teaching credential and continue as a substitute teacher. The draw to teaching and learning new things was stronger for me than staying in a familiar field. In May, I became a student again and finished the school year as a long-term substitute for a second-grade class.

I wrote a couple of posts about my early experiences on this path (names and summer school). I passed a required exam (the CSET) for my K-8 Multiple Subject Teaching Credential and thought that I would have a quieter fall semester taking 9 credit hours. At the end of the summer, I was contacted to begin the school year as a substitute for a first-grade teacher out on medical leave. I was familiar with the school and classroom, but I was not sure about working with first graders. I thought that I might prefer to teach older students, but the younger students quickly won me over. The job was extended to 15 weeks, and I had 24 six and seven-year-olds in the class. I learned so much and hope to teach first grade again in the future.

I am wrapping up a relaxing winter break after a busy fall semester. My classes begin again on January 9th, and I will focus on being a full-time student. I will be able to knock out 15 credit hours, but I will be working less. I am finding value in taking breaks and going with the flow. I am not sure what 2017 will bring, but 2016 was quite a year for me.
Posted by Sara at 5:14 PM