On Saturday we checked out Rengstroff Park in Mountain View. I did not take any pictures since I was busy watching Alex make a mess in the sand and water. I think that he was entertained for at least an hour with just sand, water, a bucket, and a shovel. It is a good thing that I had a change of clothes in the car because he was soaked.

Later we headed North on 880 to the East Bay. Since Alex had not taken a nap earlier, this was a good time for him to nap. We had fun in Berkeley with Uncle Matt and Heather. We played on the playground at Codornices Park and took a nice little hike to the waterfall. We watched the sun set and then had dinner at Jupiter. On the way home, Alex coined the term "pizza in a bag." 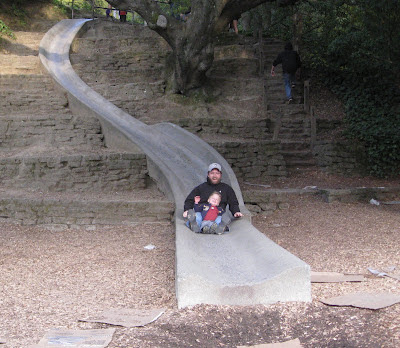 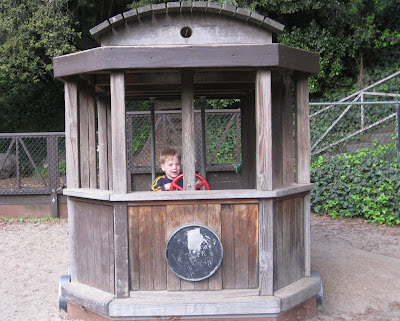 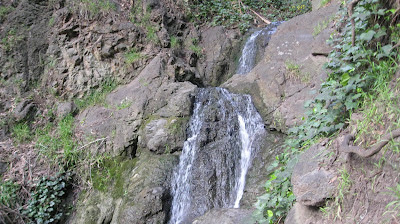 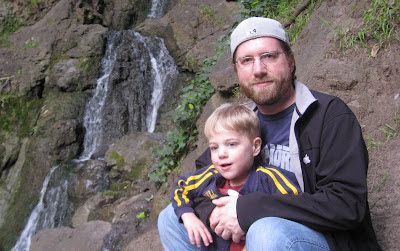 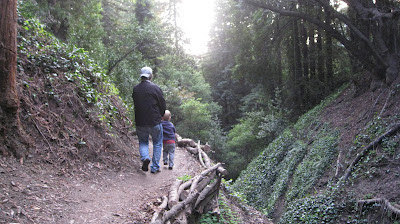 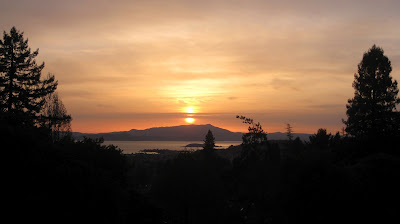 On Sunday we had a quiet Easter at home including brunch and an egg hunt. This is the first year that Alex has been really into the candy. He has been asking for candy each morning this week.


So far for this weekend, we tried the pizza at Amici's and are planning to attend the San Jose Taco Festival on Saturday.
Posted by Sara at 12:39 AM

I love the enthusiasm for finding the eggs and the vigorous shaking of the eggs. Cute!

Wow, you guys look like you are having a great time. It looks like the adjustment to California is going quite well. Also, I was just looking at the pics from the house in SA and I have fond memories of going there with John and the guys to play WOW. Also we went there a couple of times and watched episodes of Top Gear as we ate lunch. Good times indeed. You guys are missed. JN