Ali Edwards has been doing an annual project called Week in the Life for several years. I participated for the first time in July 2011, but missed the project in April 2012. I decided to try it again from July 16-22 to be able to compare our lives over two years and in two different cities. I did not take as many pictures as I originally intended, but I was still able to document parts of our everyday life. 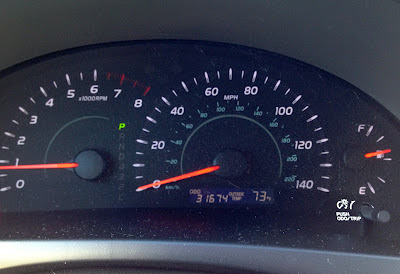 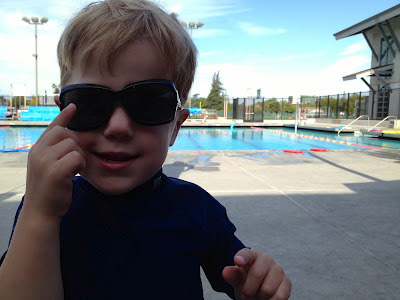 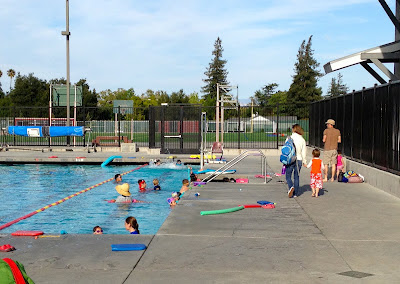 Alex started swimming lessons on Monday after school. It worked out well that the city offers swim lessons very close to his daycare/preschool. This is Alex's first formal activity, and it was difficult for me to sit back on the bleachers the first evening. I wanted to be a "helicopter mom" and hover over him. Alex enjoyed the first session, so we signed him up for another session for a total of four weeks. The only downside is that outdoor pools can be chilly in the Bay Area. Some days it is in the low 70's at 6 P.M. 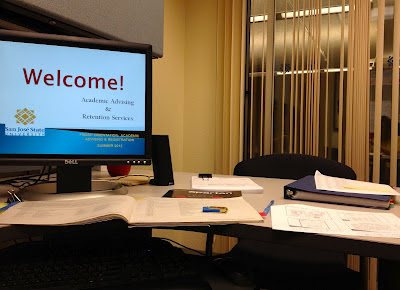 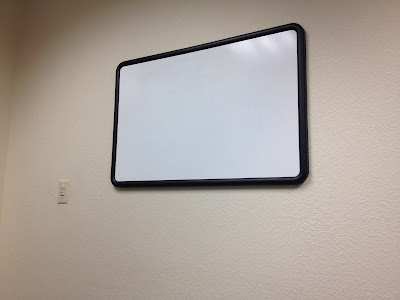 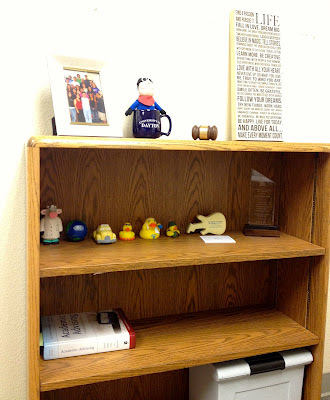 Here are some shots from my office. On Tuesday, I was preparing for orientation, including a presentation to about 90 undeclared students. The dry erase board made it from Texas to my new office. We did not have a good spot for it in our apartment, so I brought it to work. I still remember John writing out the details of his new job and our move on this board last fall. My bookshelf includes some old and new items. 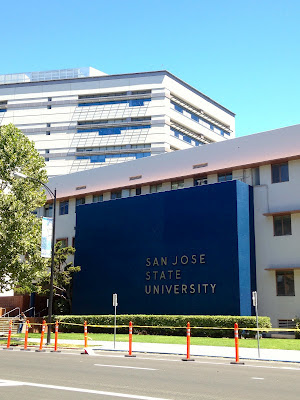 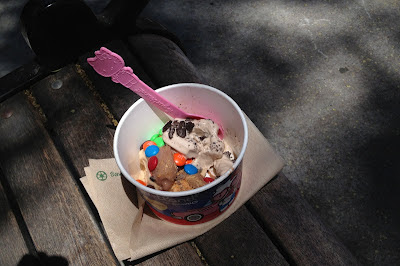 On Friday at lunch time, I walked around to explore more of campus and the surrounding area. I have been on a frozen yogurt kick lately, so I stopped for dessert before walking back to my office. 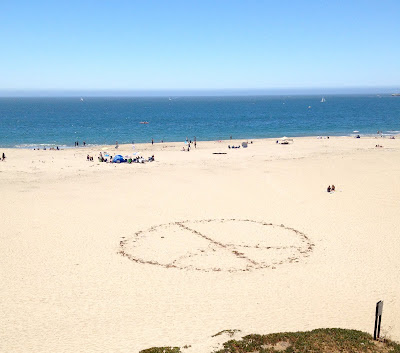 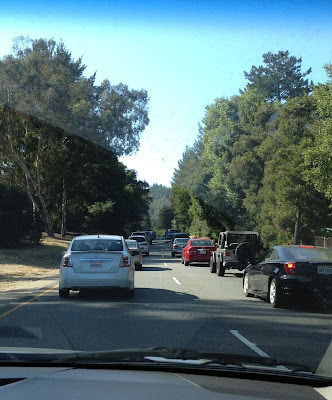 On Saturday, we met one of John's co-workers and his family at the beach in Santa Cruz. The peace sign greeted us as we entered the beach. It was a beautiful day, so there was traffic. We just turned on some tunes and enjoyed the scenery.

Some of my photos from that week did not make it from my old computer to my new one just yet. I may be back with another Week in the Life post after we work out the kinks.

Great pics. I recently came across the week-in-the-life pictures I did two years ago, you are inspiring me to want to try it again.