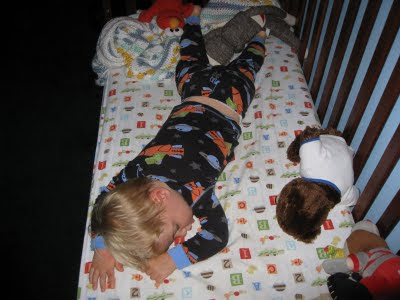 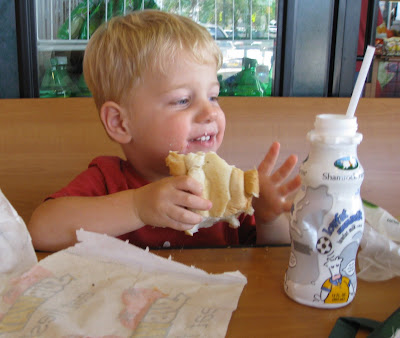 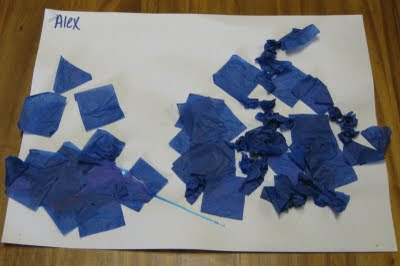 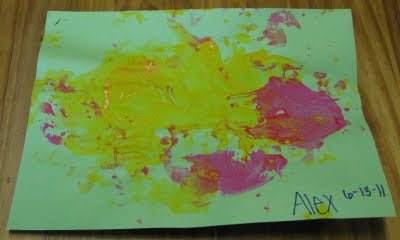 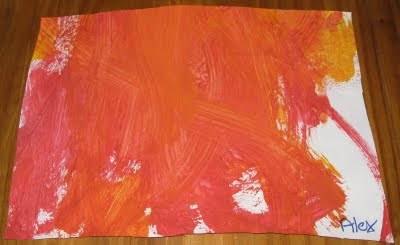 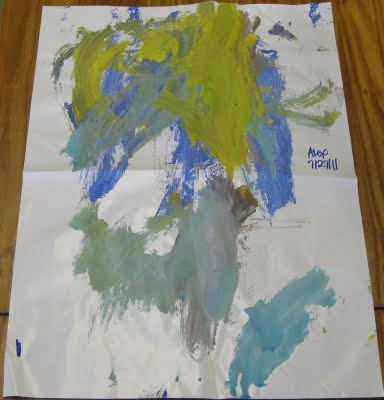 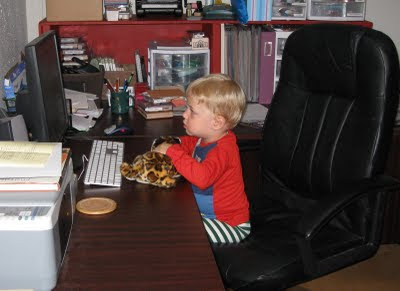 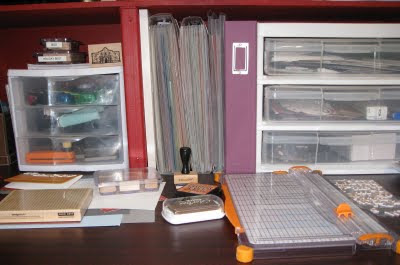 After Alex went to bed, I had some crafty time and made two cards. Friday did not go as planned, but it was still a good day.
Posted by Sara at 12:26 AM